The Babysitter: My Summers with a Serial Killer - Liza Rodman and Jennifer Jordan 3/3 @6pm

We're happy to announce that Poet Kim Garcia will join Liza Rodman and Jennifer Jordan tonight and will serve as the moderator. Kim Garcia is the author of The Brighter House, winner of The White Pine Press Poetry Prize 2015, DRONE, winner of the 2015 Backwaters Prize, Tales of the Sisters, winner of the 2015 Sow’s Ear Chapbook Contest, and Madonna Magdalene, released by Turning Point Books in 2006.

This is a virtual book event. Registration with Eventbrite is required. Register here: The Babysitter: My Summers with a Serial Killer - Liza Rodman and Jennifer Tickets, Wed, Mar 3, 2021 at 6:00 PM | Eventbrite

A chilling true story—part memoir, part crime investigation—reminiscent of Ann Rule’s classic The Stranger Beside Me, about a little girl longing for love and how she found friendship with her charismatic babysitter—who was also a vicious serial killer.

Growing up on Cape Cod in the 1960s, Liza Rodman was a lonely little girl. During the summers, while her mother worked days in a local motel and danced most nights in the Provincetown bars, her babysitter—the kind, handsome handyman at the motel where her mother worked—took her and her sister on adventures in his truck. He bought them popsicles and together, they visited his “secret garden” in the Truro woods. To Liza, he was one of the few kind and understanding adults in her life. Everyone thought he was just a “great guy.”

But there was one thing she didn’t know; their babysitter was a serial killer.

Some of his victims were buried—in pieces—right there, in his garden in the woods. Though Tony Costa’s gruesome case made screaming headlines in 1969 and beyond, Liza never made the connection between her friendly babysitter and the infamous killer of numerous women, including four in Massachusetts, until decades later.

Haunted by nightmares and horrified by what she learned, Liza became obsessed with the case and, in turn, uncovered new information about the case. In writing the book, she and cowriter Jennifer Jordan’s investigative journalism found that three women to be known as victims of Tony Costa—Barbara Spaulding, Diane Federoff and Bonnie Williams—actually were not.

The Babysitter reveals the chilling and unforgettable true story of a charming but brutal psychopath through the eyes of a young girl who once called him her friend.

Liza Rodman attended the University of Massachusetts/Amherst and received her Bachelor of Arts with a concentration in Creative Writing from Vermont College. She has balanced life as a mother, stepmother, writer and tax accountant for more than thirty-five years. In 2005, she began researching the story of Tony Costa when she realized her personal connection to the infamous Cape Cod killer. She has gathered thousands of documents, testimonies, and interviews, perhaps more than any other investigator or journalist who’s worked on this case. She and her husband live outside Boston and have three children and five grandchildren. The Babysitter is her first book.

Jennifer Jordan is an award-winning author, filmmaker, and screenwriter with decades of experience as a news anchor and investigative journalist. She has worked for NPR and PBS, and her work has also appeared in a variety of national and international newspapers and magazines. She has directed and produced several documentaries, including 3000 Cups of Tea, which revealed the flawed 60 Minutes report on renowned philanthropist, Greg Mortenson. In addition to her own books Savage Summit and Last Man on the Mountain, she has ghost written two others. The Babysitter is her fifth book.

The Babysitter: My Summers with a Serial Killer (Hardcover) 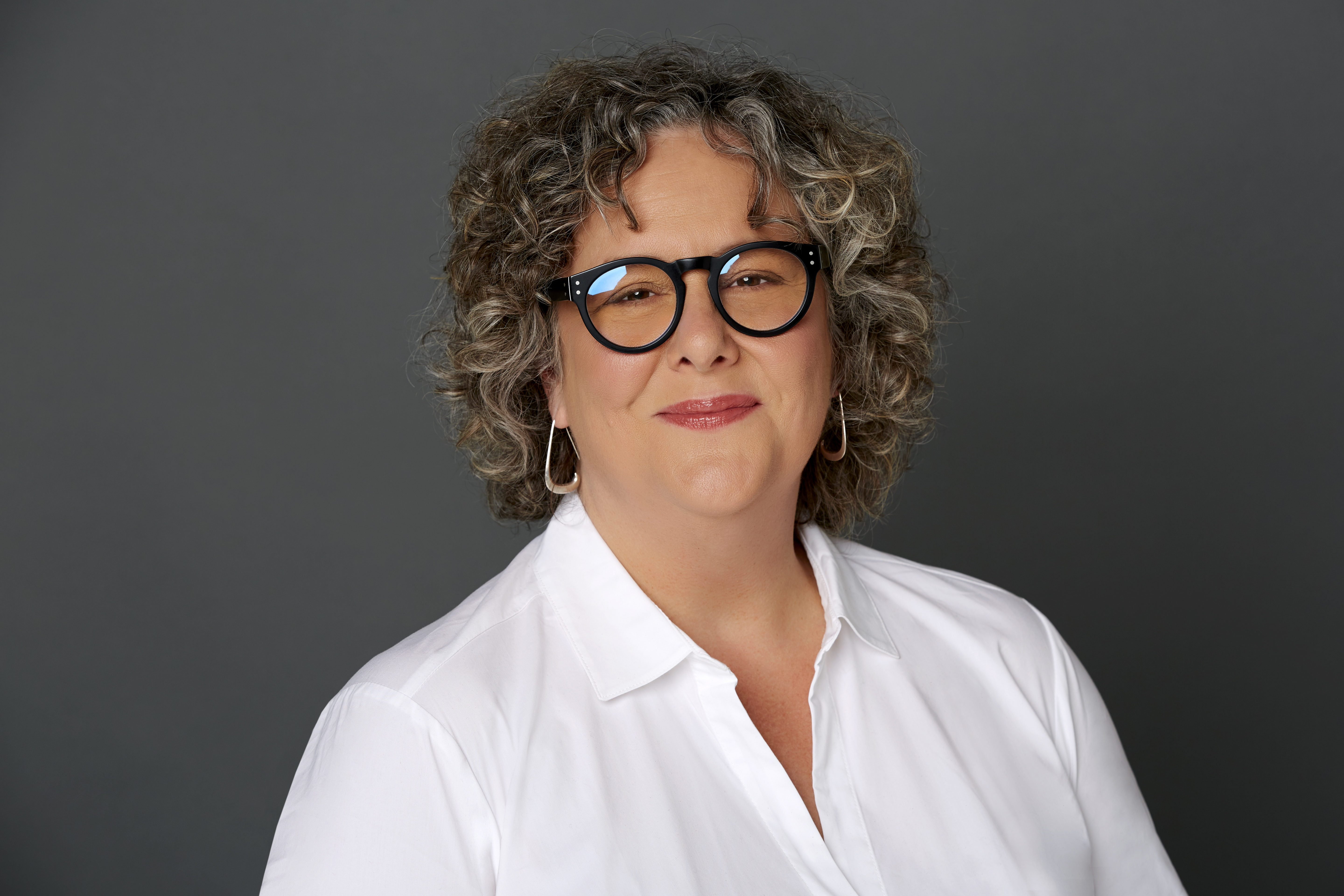 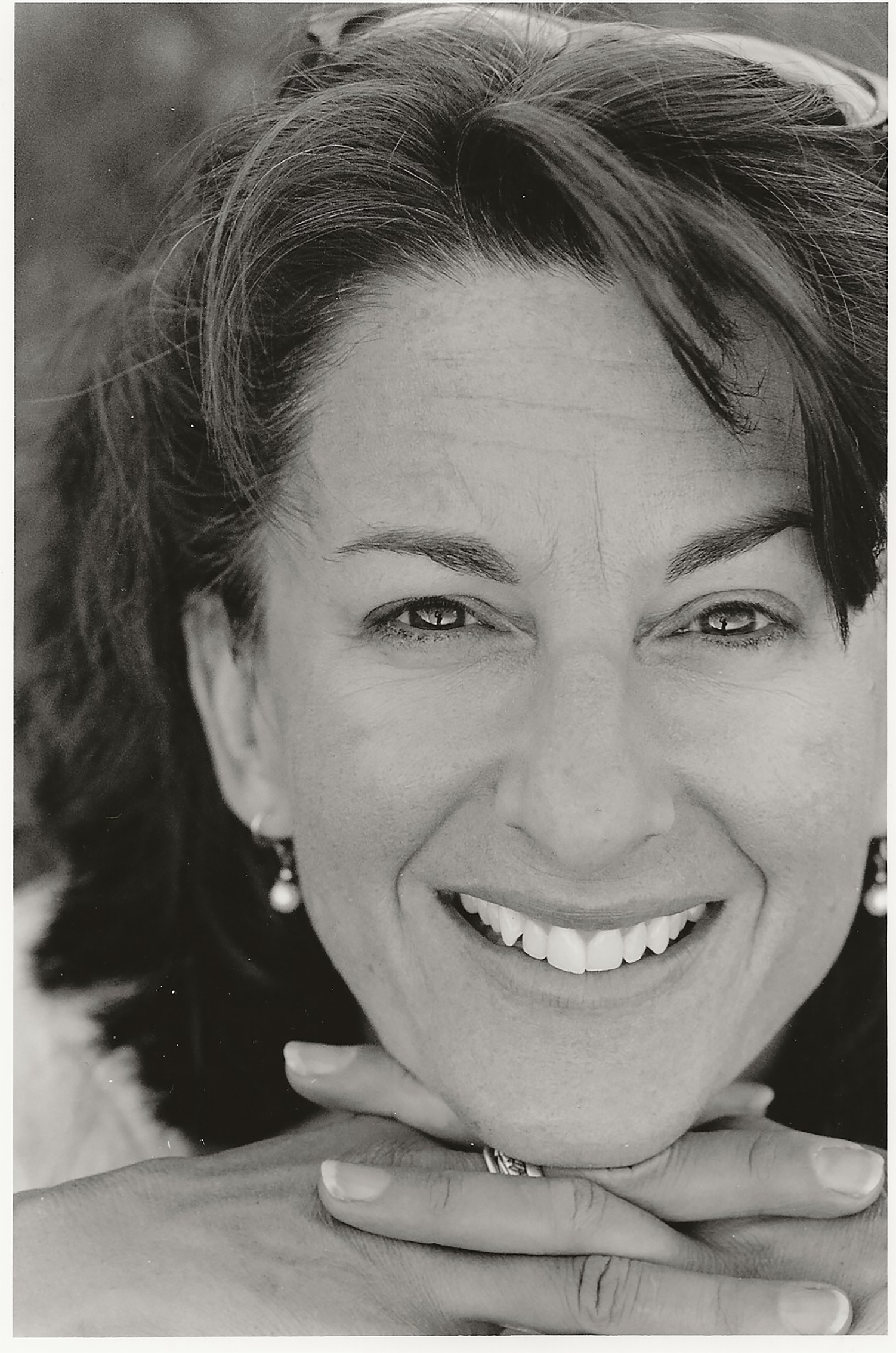