Advance Registration via Eventbrite is required for this FREE event. If you would like a signed copy of the book, advance purchase is required. Purchase the book here:   Facebook Event Page here:

Constructed of words, artwork, photos and personal artifacts, Marginalia is an intimate and unconventional account of what it means to be a hybrid. It seamlessly interweaves experience with elements of sociology and psychology, exploring how one cultivates an identity containing multitudes -- queer, trans, mixed-race, other.

Juno Morrow is a multidisciplinary artist, independent game designer, photographer and educator living in Brooklyn, New York. She is an Assistant Professor of Game Design and Unit Coordinator at the City University of New York’s Eugenio María de Hostos Community College. At Hostos, she has been developing the game design program, the first public degree program of its kind in New York City, since 2015. Prior to that, Morrow earned an MFA in Design and Technology from Parsons School of Design. As an internationally exhibiting artist and designer, Morrow has presented games and spoken at sites such as SXSW, GDC, MAGFest and the Smithsonian American Art Museum. With over 10 years of experience as an award-winning photographer, she’s had work featured in The Guardian, Dwell magazine and released 3 monographs of urban photography. Her unusual games, often infused with dark humor, feature distinctive aesthetics and novel premises. Examples include Oral Perspectives, a VR game taking place inside the player’s mouth, and Mastering Tedium, an existentialist laundry simulator played inside a text terminal. Recent work includes Pruuds vs. Sloots, a “dumb versus game,” and Blood Broker, a consent-based human sacrifice management simulator. junomorrow.com

MarginaliaI’ve always been a shy person, embarrassed to exist in the world. As a child, I hid behind my mother’s legs and as an adult, I hid behind misguided attempts at objectivity, as if psychological distance could insulate me from, and ultimately allow me to transcend, the harsh incongru- ences of our interior lives fac- ing the world. I was afraid to acknowledge that I exist. I thought that if I could be ig- nored, shrinking away in corners and shadows, may- be I could get away without having to live. Growing up, I didn’t give too much thought to identity. My ﬁ rst ground- ed memories are from Win- ston-Salem, North Carolina, which is a small city known pri- marily as a stronghold of the tobacco industry. It had a mostly biracial makeup of white and black populations. In my memory, it was fairly con- servative and very religious, but more racially integrated than much of the South. Af- ter my parents’ divorce, my mother and I found our- selves moving cross-country to live with my grandmother, Judy, while my mother tried to ﬁ gure out her profession- al destiny after a short-lived career as a hairdresser. My grandmother was an audi- tor for a global ﬁ nance com- pany. She was stern and tradi- tional, exacting and principled. Some of my ﬁ rst memo- ries are of her teaching me how to read, linking visu- al symbols with spoken words for the ﬁ rst time, and pointing out locations on a map to tell me exciting stories of her latest international assignment. Places with unfamiliar names, like Prague and Rio de Janeiro, seemed impossibly far away. Judy grew up in Miami in the 1940s to a single mother. When she speaks of South Florida, she makes it sound as if Miami is forever lost, as if major demographic shifts had dismantled it piece by piece instead of the distance of time and circumstance. Her own mother had no education, having been adopted to pick cotton in the ﬁ elds of southern Virginia, wading through a life of physical and emotional abuse that perpetuated itself when she, too, became a mother. I remember a time around when I was 4 or 5 years old, going on a shopping trip with my grandmother to a discount department store. When we approached the checkout cashier, an elderly woman, looked down at me and told my grandmother 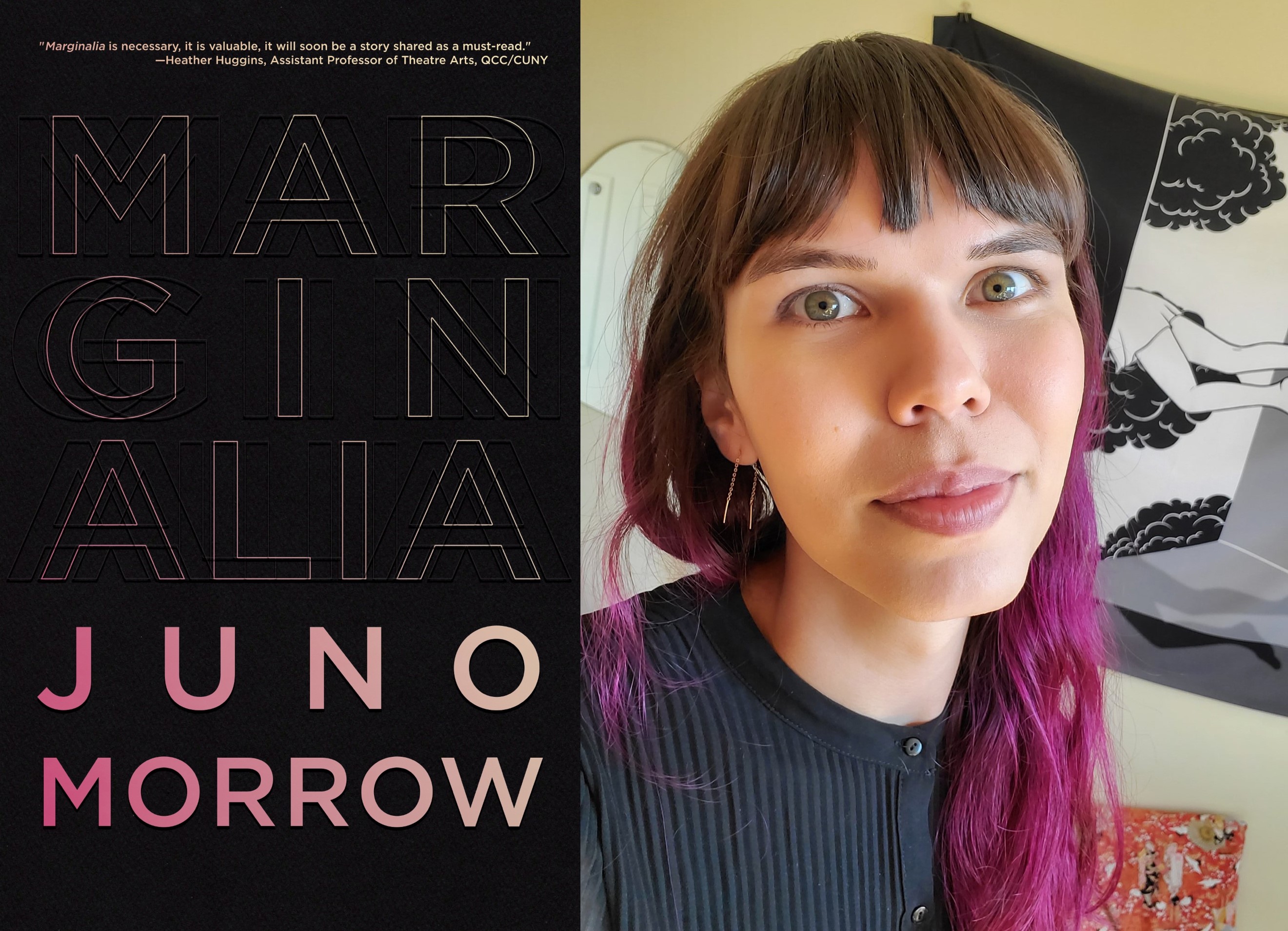