East End Books Ptown Presents: "Just by Looking at Him" by Ryan O'Connell (Queer as Folk - Co-Star) 8/7 at 3pm.  *In Conversation with Jonathan Parks-Ramage "Yes, Daddy."

Signed copies will be available for those who attend in person and virtually. We recommend you buy the book in advance. Your book & ticket purchases help us continue to hold these exciting book events. Thanks so much!

This is an in-person waterfront & virtual book event. Registration with Eventbrite is required. Get Tickets Here:

Ryan O’Connell (he/him) is the Emmy-nominated creator, writer, and star of Netflix’s Special, which is based on his memoir, I’m Special: And Other Lies We Tell Ourselves. He’s also written for other TV shows like Will & Grace, Awkward, and Peacock’s Queer as Folk revival, which he also stars in. He lives, laughs, and loves in Los Angeles with his partner, Jonathan Parks-Ramage.

Jonathan Parks-Ramage's writing has been widely published in such outlets as Vice, Slate, Out, W, Atlas Obscura, Broadly, and Elle. He is an alumnus of the Bread Loaf Writers' Conference. Parks-Ramage lives in Los Angeles with his partner, Ryan O'Connell. Yes, Daddy is his debut novel.

Emmy-nominated and Writer’s Guild Award-winning actor Ryan O’Connell is adding novelist to his running list of accolades with his highly-anticipated debut JUST BY LOOKING AT HIM.

Ryan’s debut novel Just by Looking at Him is a darkly witty and touching story that follows a gay TV writer with cerebral palsy as he fights addiction and searches for acceptance in an overwhelmingly ableist world. Ryan O’Connell is an author with a mission to tell queer disabled stories, and Just by Looking at Him “dive(s) into what it's like as a disabled person to move through a world that is not built with you in mind and how the system is sort of rigged against you in explicit and implicit ways" and how you "have to perform insane mental gymnastics to get through,” (The Hollywood Reporter).

Eliot appears to be living the dream as a successful TV writer with a doting boyfriend. But behind his Instagram filter of a life, he’s grappling with an intensifying alcohol addiction, a an obsession with sex workers, and overwhelming insecurity.

After falling down a rabbit hole of sex, drinking, and Hollywood backstabbing, Eliot decides to limp his way towards redemption. But facing your demons is easier said than done.

Candid, biting, and refreshingly real, Just by Looking at Him offers incisive commentary on gay life, and a heart-centered, laugh-out-loud exploration of self. Readers of Melissa Broder’s Milk Fed and Kristin Arnett’s Mostly Dead Things will love this edgy debut.

Just by Looking at Him: A Novel (Hardcover) 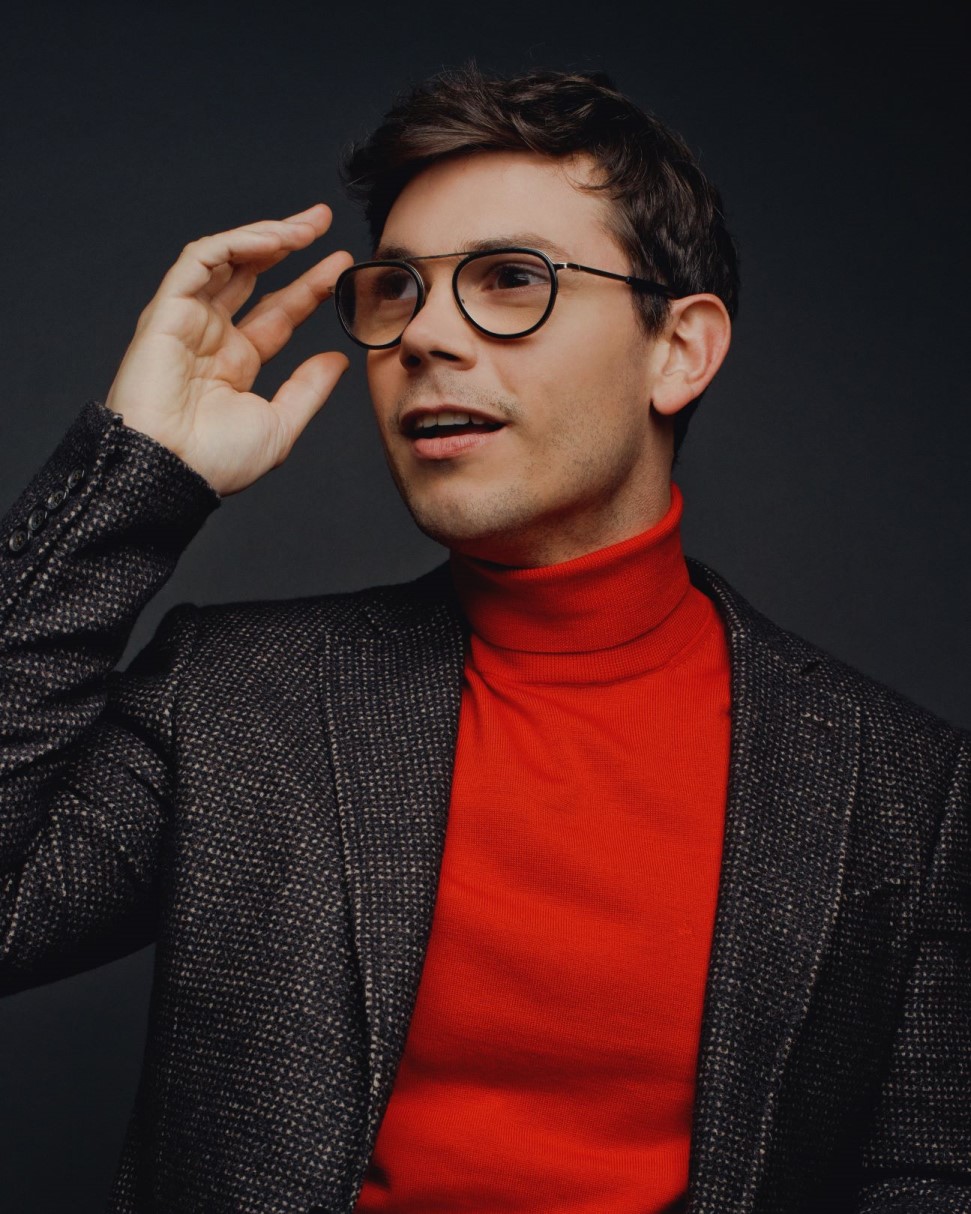