This event is for anyone interested in the nuts & bolts of the filmmaking process, including a key element: getting the money you need to make, market & distribute the film.

Everyone registered with Eventbrite will be admitted to the event. Just click on the Zoom link a few minutes before the event. You'll be in a virtual waiting room until the event begins.

Based in Los Angeles, California, Alec Trachtenberg is an independent film producer, author, sales consultant, and the founder and CEO of Coast ART Productions. With over a decade of experience building and managing the sales teams of some of the most cutting-edge technology startups, Alec has worked with major companies, such as Airbnb, Sony Pictures, Netflix, and Amazon. He has applied his sales talents to the world of filmmaking and currently consults independent filmmakers and entertainment companies on how to adapt a sales mindset in their careers. Learn more at LightsCameraSell.com.

Whether you are a budding freelance cinematographer searching for your next gig, a first-time director ready to shoot your first feature-film, or an indie producer acquiring funding for your next project, Lights, Camera, Sell will teach you how to succeed through strategic sales techniques used by cutting-edge tech startup companies.

“Lights, Camera, Sell is a must read for all independent filmmakers who want to make money doing what they love.” – Alex Ferrari, filmmaker

"It's called Show Business, not Show Art... Alec superbly teaches the Business." -Dov S-S Simens, legendary film instructor and author of From Reel to Deal: Everything You Need to Create a Successful Independent Film

"Alec has effectively conveyed the importance of adopting a sales mindset throughout the filmmaking process. This book is for all of the independent filmmakers out there who are trying to make a name for themselves." - Matthew Helderman, producer and CEO of Buffalo 8 & Bondit Media Capital

"Lights, Camera, Sell is a roadmap on how artistic and creative types can use sales concepts to elevate their careers." - Franco Sama, producer and CEO of Samaco Films

"Alec successfully shows us how the outbound sales development strategies found in Silicon Valley technology companies can be directly applied to the daily activities of independent filmmakers across the globe. If you want to accomplish anything in filmmaking you need to embrace sales as a vital skill to learn." - Aaron Ross, best-selling author of Predictable Revenue and From Impossible to Inevitable

"Lights, Camera, Sell explores essential sales techniques used by both Fortune 500 and Silicon Valley startups and interprets them in a way that connects with the filmmaking community." - Jeb Blount, CEO of Sales Gravy and author of Fanatical Prospecting

"This book is a MUST READ... not just for independent filmmakers... it's for everyone. Being creative is just not enough anymore. We need to master the art of selling. Whether you're selling your service, your idea or your film to investors and distributors, you need strategic sales techniques. In this book, that's exactly what you'll get!" - Suzanne Lyons, producer and author of Indie Film Producing: The Craft of Low Budget Filmmaking

"Lights, Camera, Sell takes the sting out of sales and shows how it can be a natural part of an artist's life. A must read if you want to get ahead in your career." - Daniel Pink, New York Times Bestselling author of To Sell is Human, Drive, and A Whole New Mind

"Lights, Camera, Sell is a must read for all independent filmmakers who want to make money doing what they love." - Alex Ferrari, filmmaker & founder of Indie Film Hustle and author of Rise of the Filmtrepreneur: Turn Your Independent Film into a Moneymaking Machine

Film producer and sales consultant Alec Trachtenberg argues that one must adopt a sales mindset in order to be successful as an independent filmmaker. By highlighting a variety of sales strategies that have worked for him in the world of startup technology companies, Alec shows how you can use the same sales strategies in every stage of filmmaking.

Whether you are a budding freelance cinematographer searching for your next gig, a first-time director ready to shoot your first feature-film, or an indie producer acquiring funding for your next project, Lights, Camera, Sell will teach you how to succeed through strategic sales techniques used by cutting-edge tech startup companies. Walking you through the five stages of the sales process, Alec shows you relevant case studies involving a variety of scenarios in the low-budget independent filmmaking process. Alec will teach you how to:

- Prospect a screenwriter and option a feature-length screenplay

- Lead a discovery call with a prospective domestic distributor

- Demonstrate value with a powerful pitch deck to a financier

Lights, Camera, Sell will debunk the negative myths surrounding salespeople formed by our media and society, reveal best practices on asking the right questions, explain how to present your ideas and services in a compelling way, and more. 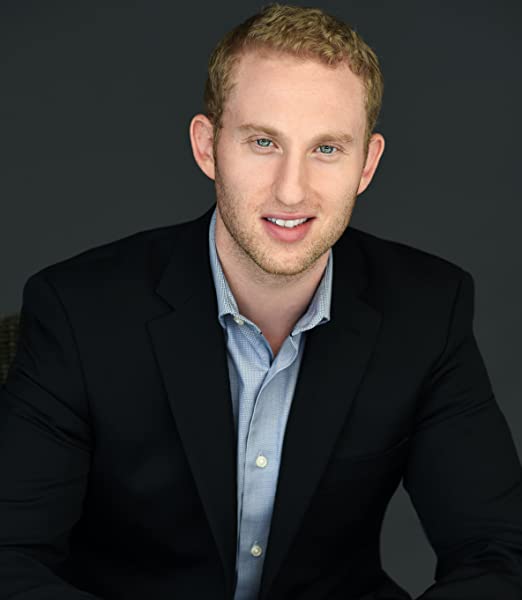 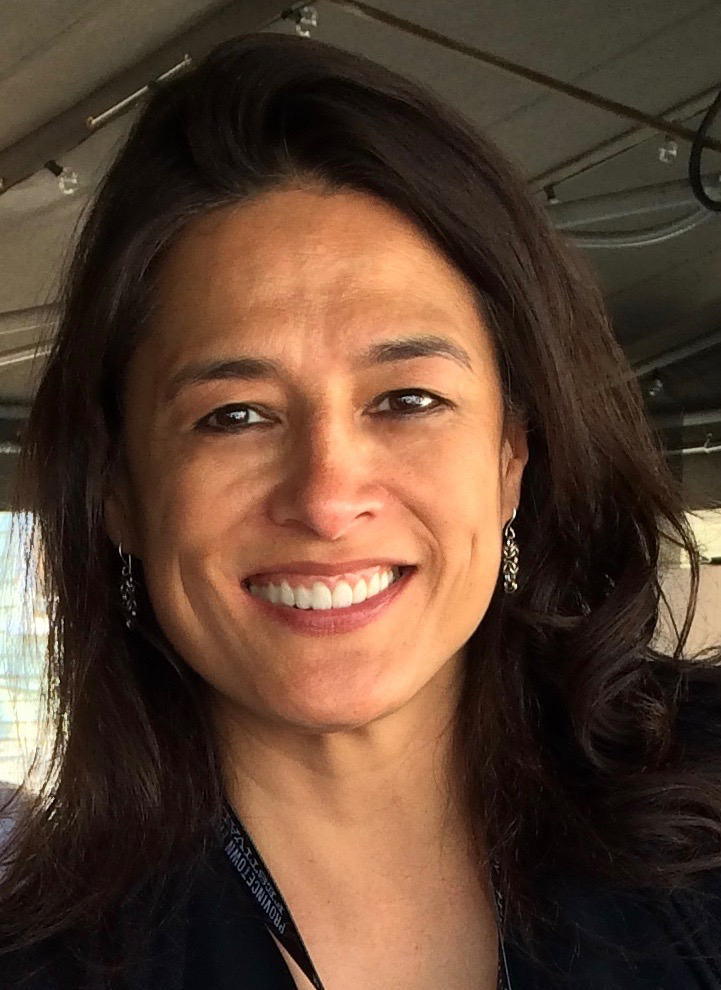 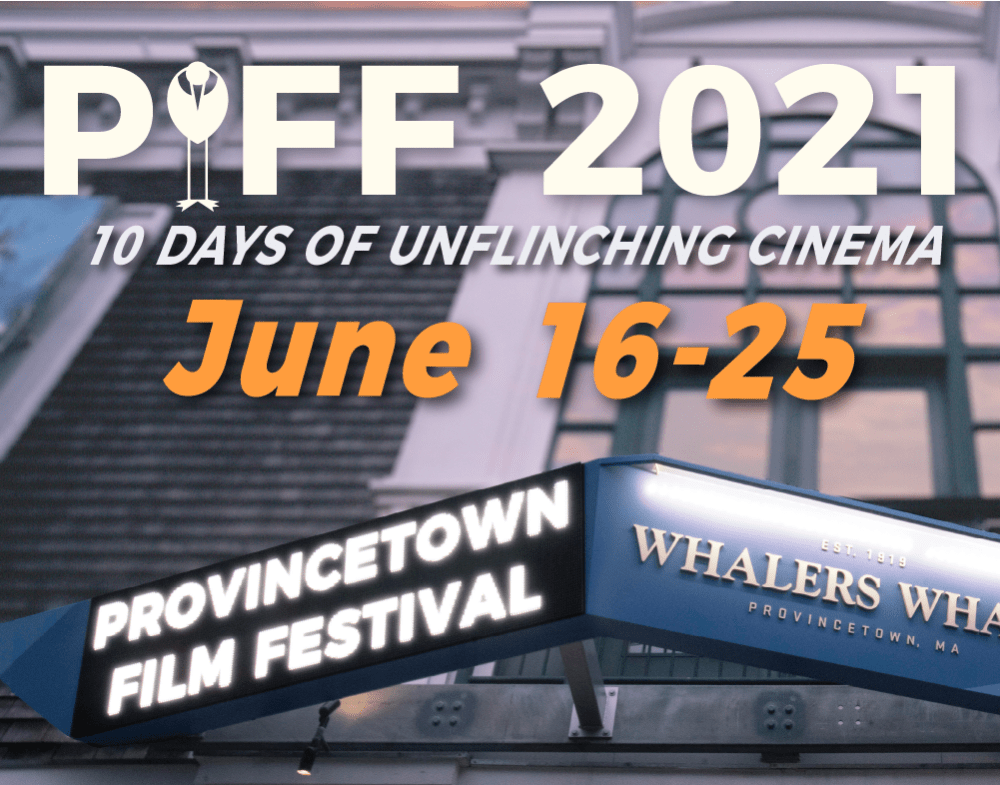