East End Books Ptown is thrilled to Sponsor "A Literary Salon & Dinner" with Michael Cunningham "The Hours" "Lands End" & James Beard Award Winning Author & Chef Elissa Altman "Motherland". Bookstore Owner Jeff Peters (Event Chair) will moderate a discussion between the two authors. There will be a delicious dinner and drinks at this event.

This event is a fundraiser for The Provincetown Film Society. Tickets can be purchased here: The Salon & Dinner will be held at the home of Fermin Rojas and Jay Kubesch. Address provided upon purchase of ticket.  Books can be purchased below and brought to the event to be signed.

MICHAEL CUNNINGHAM is the author of the novels A Home at the End of the World, Flesh and Blood, Specimen Days, By Nightfall, and The Snow Queen, as well as the collection A Wild Swan and Other Tales, and the nonfiction book Land’s End: A Walk in Provincetown. He is the recipient of a Whiting Award and a Guggenheim Fellowship, and his work has appeared in The New Yorker and The Best American Short Stories. The Hours was a New York Times bestseller, and the winner of both the PEN/Faulkner Award and the Pulitzer Prize. Raised in Los Angeles, Michael Cunningham lives in New York City, and is a senior lecturer at Yale University.

Elissa Altman is the critically-acclaimed author of the memoirs Motherland; Treyf; and Poor Man’s Feast, the latter of which was based on the narrative food blog of the same name, for which she won the 2012 James Beard Award. A 2020 finalist for the Lambda Literary Award, Connecticut Book Award, and Maine Literary Award for memoir, Altman’s work appears regularly in O: The Oprah Magazine, LitHub, the Wall Street Journal, Dame, Lion’s Roar, The Guardian, the New York Times, The Rumpus, Tin House, and the Washington Post, where her column, Feeding My Mother, ran for a year. Altman writes and speaks widely on issues surrounding the intersection of sustenance and nurturing, and has appeared live on the TEDx stage, at the Public Theater in New York, on NPR, and on podcasts ranging from Debbie Millman’s Design Matters to Dani Shapiro’s The Way We Live Now. She teaches the craft of memoir at the Fine Arts Work Center, Maine Writers & Publishers, and beyond. She lives in Connecticut with her family.

The Provincetown Film Society (PFS), which began as the Provincetown International Film Festival in 1999, is a non-profit arts organization dedicated to showcasing new achievements in independent film and honoring the work of emerging as well as acclaimed directors, producers and actors. Our mission is articulated through three primary activities: the annual Provincetown International Film Festival (PIFF); our year-round theater operation, the Water’s Edge Cinema; and our Gabrielle A. Hanna Provincetown Film Institute for film and media artist residencies and conferences. A substantial contributor to the economic and creative vitality of America’s oldest art colony, PFS is dedicated to becoming a sustainable, year round cultural organization that brings film education, genre-specific festivals and cultural partnerships to the outer Cape.

Since we were old enough to walk and put sentences together, all of us at DKR were directing, lighting, writing, designing costumes and making our siblings perform in our living rooms. We've been creators our entire lives. We're a little more grown up now and we've become producers, artists and filmmakers with the goal of creating content that captures the imagination, inspires social consciousness and entertains.

Motherland: A Memoir of Love, Loathing, and Longing (Paperback) 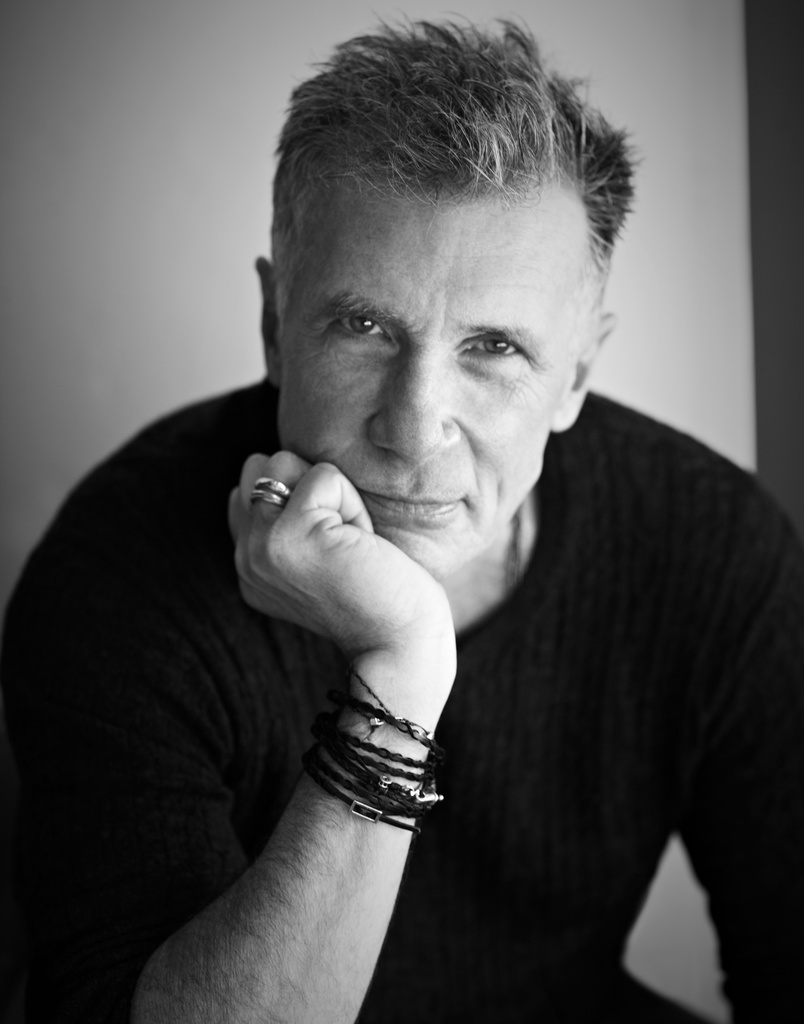 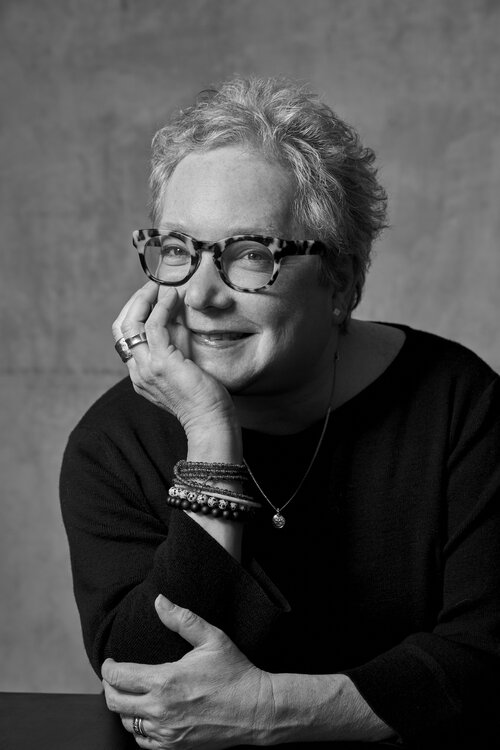