East End Books Ptown is happy to present: Film Producer Michael Mailer & Jeff Peters Literary Tour with lunch at the Norman Mailer House! This is a fundraiser for the Provincetown International Film Festival.

The literary tour will begin at 11:00 AM at East End Books, 387 Commercial Street, Provincetown.

Jeff Peters is a writer who is passionate about so much. He’s the most extroverted introvert I’ve ever met. And it’s difficult to find a photo of him where he’s not surrounded by friends he loves. Whatever Jeff does, he does with his whole heart.

He began writing and drawing at a young age and has had poems published in magazines and journals. For six years, he was president of Anhinga Press, the Tallahassee-based poetry press. Before that, Jeff served as Arts & Literature Editor for The Community News, a north Florida LGBTQ paper, and for The Pragmatist Magazine.

Graduating from law school in 1987, he went straight to work in the Florida Office of the Attorney General, where he stayed for ten years until he founded his own firm. He was President of the Florida AIDS Legal Defense & Education Fund and a Past Co-Chair of The National LGBT Bar Association. He has written legal essays for the ABA and Florida Bar & Human Rights publications, and he wrote one of the earliest books on AIDS legal issues, AIDS: A Comprehensive Manual of Legal & Policy Issue.

Currently, Jeff has a novel in progress: Lindo Gaumont Enters the World, a short story in final edits, a poetry manuscript in the works, and an essay he’s started on indie bookstores as a cultural hub.

Michael Mailer has been working extensively in the independent film business since graduating from Harvard University in 1987. He co-wrote and produced his first feature film, A Fool And His Money, starring Sandra Bullock and George Plimpton, in 1988. Since then, Mailer has produced over 20 features.

Michael Mailer Films was established in 2004 to focus on both independent, character-driven films and larger, concept-oriented studio pictures. Since its formation, MMF has produced six pictures. Among them, the romantic comedies Kettle of Fish, starring Matthew Modine and Gina Gershon; and The Golden Boys, starring David Carradine, Rip Torn, and Bruce Dern. Additionally, Mailer produced two films released through Sony: The mixed martial arts-urban western Blood and Bone, and a remake of Hitchcock's The Lodger. Mailer's latest film, The Ledge, a suspenseful drama starring Liv Tyler, Patrick Wilson, Terrence Howard, and Charlie Hunnam, debuted in Main Dramatic competition at Sundance 2011 and was released by IFC. 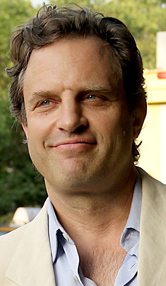 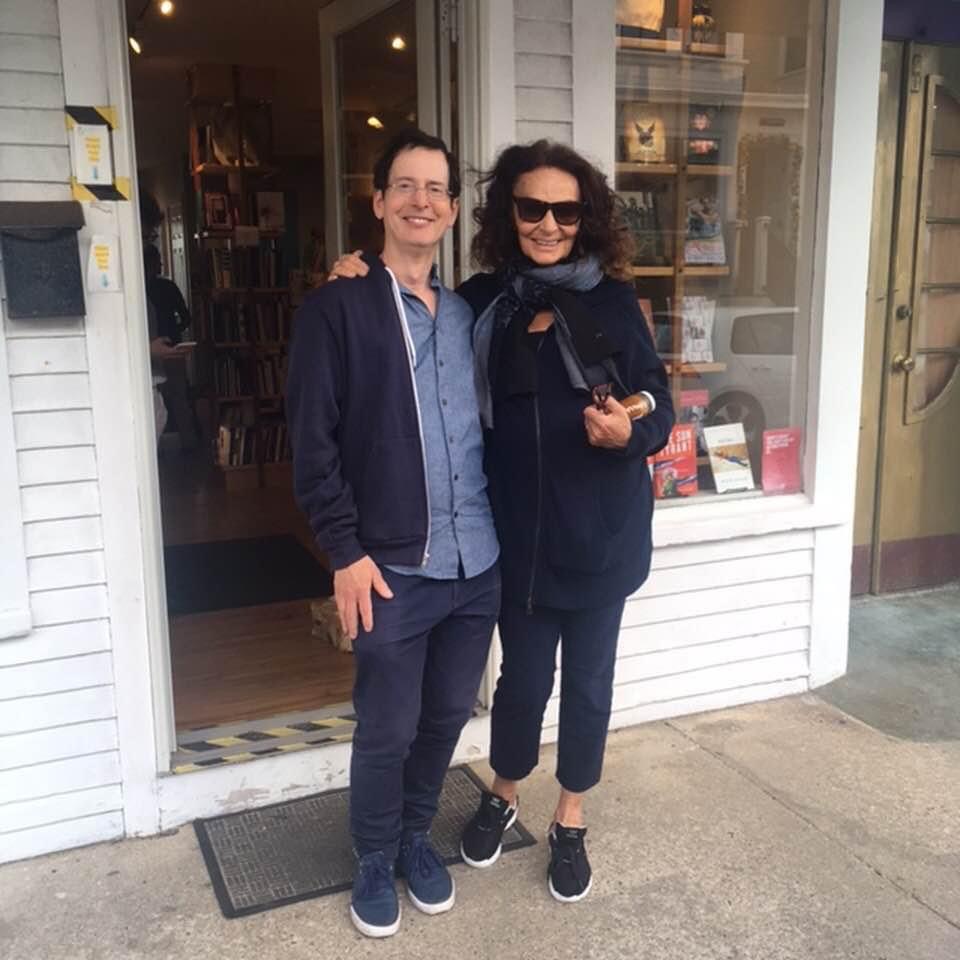