SASHA ISSENBERG is the author of three previ­ous books, including The Victory Lab: The Secret Science of Winning Campaigns. He has covered presidential elections as a national political reporter in the Washington bureau of The Boston Globe, a columnist for Slate, and a contributor to Bloomberg Politics and Businessweek. He is the Wash­ington correspondent at Monocle, and his work has also appeared in New York, The New York Times Magazine, and George, where he served as a contributing editor. He teaches in the political science department at UCLA.

The in-person event will be an outdoor event, just behind the bookstore facing the water.

"On June 26, 2015, the United States Supreme Court ruled that state bans on gay marriage were unconstitutional, making same-sex unions legal throughout the United States. But the road to victory was much longer than many know. In this seminal work, Sasha Issenberg takes us back to Hawaii in the 1990s, when that state's supreme court first started grappling with the issue, and traces the fight for marriage equality from the enactment of the Defense of Marriage Act in 1996 to the Goodridge decision that made Massachusetts the first state to legalize same-sex marriage, and finally to the seminal Supreme Court decisions of Windsor and Obergefell. This meticulously reported work sheds new light on every aspect of this fraught history and brings to life the perspectives of those who fought courageously for the right to marry as well as those who fervently believed that same-sex marriage would destroy the nation. It is sure to become the definitive book on one of the most important civil rights fights of our time"--

"A lively, encyclopedic survey of the struggle for marriage equality . . . Issenberg emphasizes an overlapping, conflicting and often serendipitous series of events . . . a complex and chaotic chain reaction that thrust same-sex marriage from the realm of conservative conjecture . . . to the forefront of the American consciousness, to the top of the gay political agenda and, eventually, to the halls of the Supreme Court."
-- Eric Cervini, The New York Times Book Review

"A tour-de-force. . . . Engaging, authoritative and impeccably sourced."
--The Guardian

"Insightful and breezy . . . Tracing the evolution of both public opinion and politics around marriage equality, the work holds a mirror up to how much America has changed in a short period of time and how those in power actually followed the public embrace of same-sex marriage, rather than lead it."
--Philip Elliot, Time Magazine

"Issenberg is a journalist who digs deep, and this sprawling, authoritative, finely detailed book reflects that. "
--Frank Bruni

"This meticulously reported work sheds new light on just about every aspect of this fraught history . . . It is sure to become the definitive book on one of the most important issues of our time."
--O. Henry Magazine

"This lively, thorough and fascinating history reconstructs the fight for gay marriage, tracing how an issue that barely registered among queer activists became, in the wake of outspoken opposition from the religious right, a priority."
-- The New York Times (weekly roundup)

"A definitive portrait of a key victory in the battle for LGBTQ rights.
--Publishers Weekly

" The Engagement is a sprawlingly rich history of the United States' most transformative equality movement. Issenberg's impressively wide-ranging interviews allow him to go beyond the familiar story of trailblazing lawyers to give lesser-known campaign consultants due credit for their critical contributions to bringing about a sea-change in America's acceptance of gay equality. Likewise, Issenberg's fair-minded treatment of equality opponents further demonstrates The Engagement will be an enduringly significant work of history.
--David J. Garrow, author of Liberty and Sexuality: The Right to Privacy and the Making of Roe v. Wade and Rising Star: The Making of Barack Obama

"In this deeply engaging and comprehensively reported work, Sasha Issenberg traces the story of marriage equality from its beginnings as a nearly impossible dream to its current status as an essential right. This engrossing account of social change, political will and human rights arrives at a moment of great urgency. Issenberg's narrative will inform the efforts of anyone who strives for a more equal country, and touch the heart of anyone who has seen their rights come up for debate."
--Pete Buttigieg, author of Shortest Way Home: One Mayor's Challenge and a Model for America's Future

"Sasha Issenberg has produced a sweeping, inside history of the first great civil rights triumph of the new century, masterfully weaving together the stories of the pioneering activists and the political and legal strategies they devised into a book of penetrating reportage and analysis that reads like a thriller."
--Joshua Green, author of Devil's Bargain: Steve Bannon, Donald Trump, and the Nationalist Uprising

"At once political history, movement autopsy, legal chronicle, and fly-on-the-wall account, Sasha Issenberg's latest is a one of his most thought-provoking books to date. By reckoning with the stories of those who hoped finally to legalize same-sex marriage, as well as those who were determined to delay, or actively to prevent, such a revolution, Issenberg animates one of this nation's most recent and dramatic civil rights fights as few others have. And, in doing so, he makes clear not only that its origins were most complex, but also why its legacy remains most uncertain."
--Heather Ann Thompson, Pulitzer Prize-winning author of Blood in the Water: The Attica Prison Uprising of 1971 and its Legacy 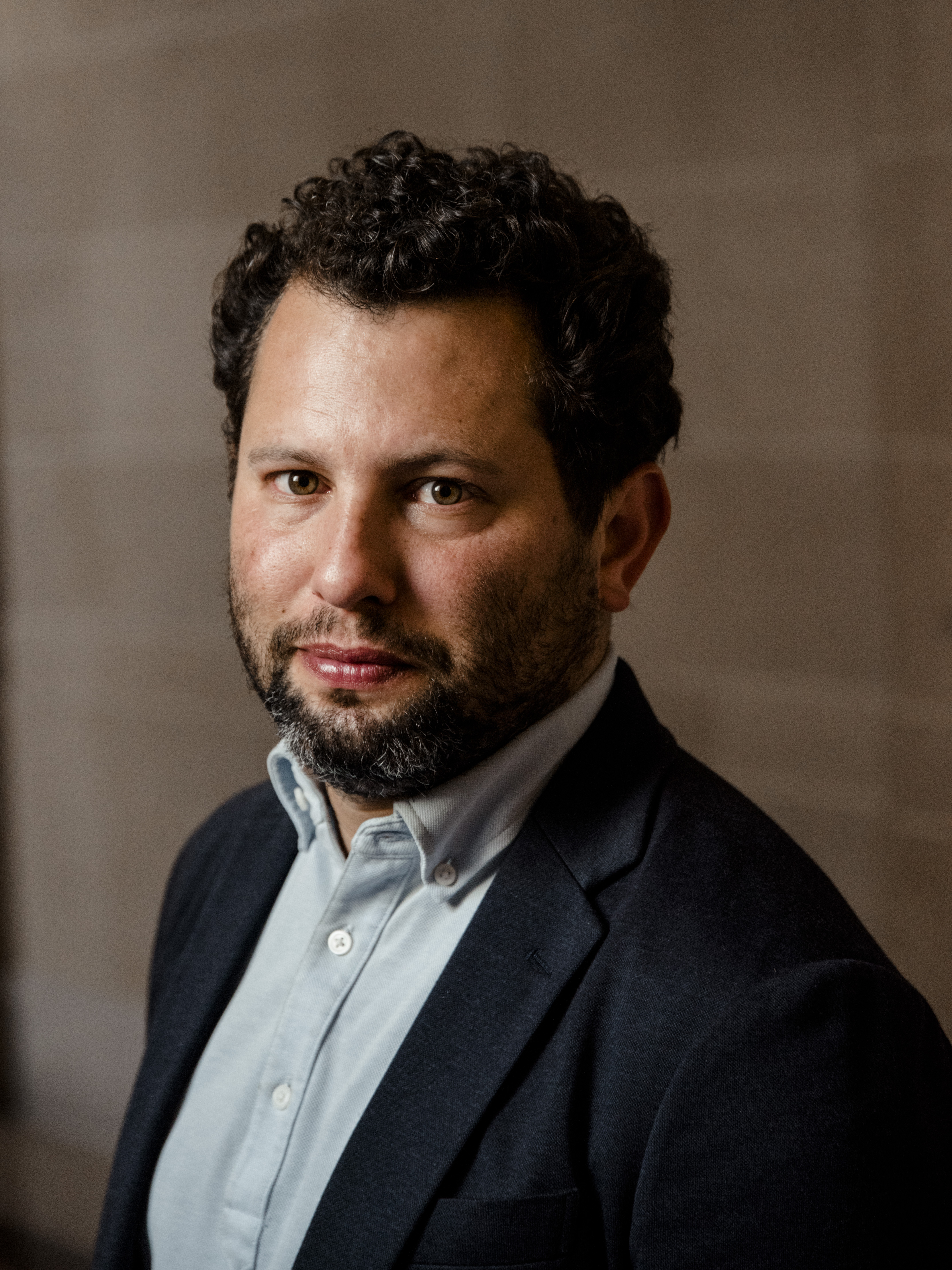