Join East End Books Ptown for a special Pop-up Book Event in the Boston Seaport. Help us welcome James Kirchick "Secret City: The Hidden History of Gay Washington" - Tuesday August 9th at 6pm. James will be in conversation with Congressman Barney Frank. This event will be held in Boston and will include a reception with food & libations from Woods Hill Pier 4. In addition to the book event, be among the first to get details on our new Bookstore with Wine & Tapas Bar opening later this year! The new store is called East End Books Boston Seaport. The event will take place in the retail space next to Woods Hill Pier 4 restaurant - 300 Pier 4 Boulevard.

Signed copies will be available for those who attend in person and virtually. We recommend you buy the book in advance. Your book purchases & ticket donations help us continue to hold these exciting book events. Thanks so much! Buy the book Here:

This is an in-person waterfront & virtual book event. Registration with Eventbrite is required. Register Here:

If you have a virtual ticket, please go to our Facebook Bookstore page to watch the Livestream.

A LANDMARK BOOK, A DECADE IN THE MAKING, THAT OPENS THE CLOSET DOOR ON AMERICAN HISTORY For decades, the specter of homosexuality haunted Washington. The mere suggestion that a person might be gay destroyed reputations, ended careers, and ruined lives. At the height of the Cold War, fear of homosexuality became intertwined with the growing threat of international communism, leading to a purge of gay men and lesbians from the federal government. In the fevered atmosphere of political Washington, the secret “too loathsome to mention” held enormous, terrifying power. Utilizing thousands of pages of declassified documents, interviews with over one hundred people, and material unearthed from presidential libraries and archives around the country, SECRET CITY: The Hidden History of Gay Washington is a chronicle of American politics like no other. Beginning with the tragic story of Sumner Welles, Franklin Delano Roosevelt’s brilliant diplomatic advisor and the man at the center of “the greatest national scandal since the existence of the United States,” James Kirchick illuminates how homosexuality shaped each successive presidential administration through the end of the twentieth century. Cultural and political anxiety over gay people sparked a decades-long witch hunt, impacting everything from the rivalry between the CIA and the FBI to the ascent of Joseph McCarthy, the struggle for Black civil rights, and the rise of the conservative movement. Among other revelations, Kirchick tells of the World War II–era gay spymaster who pioneered seduction as a tool of American espionage, the devoted aide whom Lyndon Johnson treated as a son yet abandoned once his homosexuality was discovered, and how allegations of a “homosexual ring” controlling Ronald Reagan nearly derailed his 1980 election victory. Magisterial in scope and intimate in detail, SECRET CITY will forever transform our understanding of American history.

“Scrupulously researched and novelistic in style, Secret City is an extraordinary achievement... Not since Robert Caro’s Years of Lyndon Johnson have I been so riveted by a work of history. Secret City is not gay history. It is American history.”

James Kirchick has written about human rights, politics, and culture from around the world. A columnist for Tablet magazine, a writer at large for Air Mail, and a nonresident senior fellow at the Atlantic Council, he is the author of The End of Europe: Dictators, Demagogues, and the Coming Dark Age. Kirchick’s work has appeared in the New York Times, the Washington Post, the Wall Street Journal, the Atlantic, the New York Review of Books, and the Times Literary Supplement. A graduate of Yale with degrees in history and political science, he resides in Washington, DC.

Barney Frank, one of America’s first out members of Congress and a gay and civil rights crusader for an era is confirmed as a hero of our age. But more than a biography of an indispensable LGBTQ pioneer, this funny, beautifully rendered, warts-and-all graphic account reveals the down-and-dirty inner workings of Boston and DC politics. 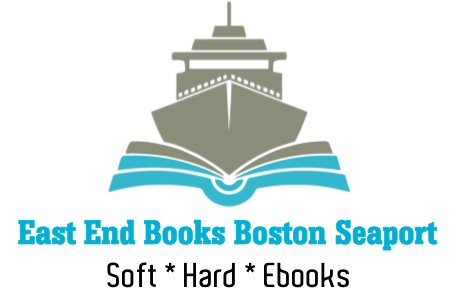 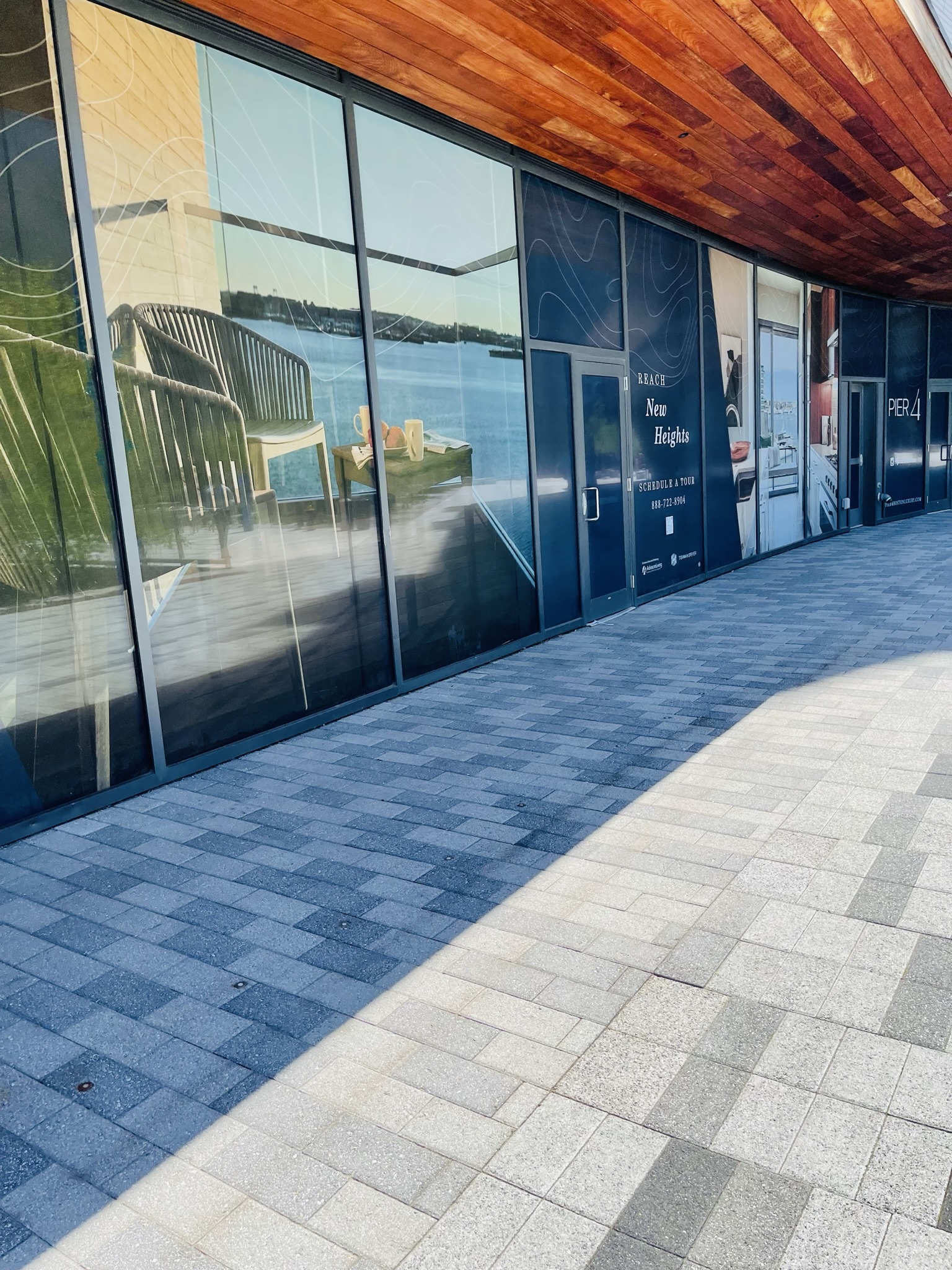